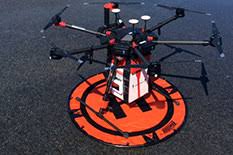 Drone Delivery and Not Pizza!

Imagine the STEM (Science, Technology, Engineering, Mathematics) implications for young scholars to come. Young scholars will be participating in drone coding and artificial intelligence the driving force of this customized unmanned vehicle.

The living legacy foundation of Maryland and the University of Mount Maryland collaborated to do a 3 miles delivery of the world’s first live viable kidney to a woman in Maryland. University of Maryland students and research department build a customized drone to make this monumental transport. This customized technology flew 44 test flights over 700 hours before the actual live flight took place. 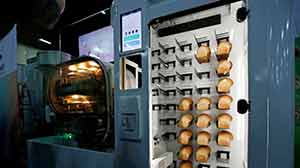 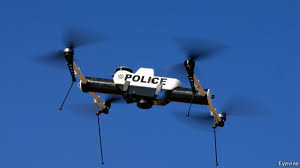 Drones have become mainstream as American Apple Pie. So it’s not surprising that we now see drones overseeing New Year’s Eve in New York Times Square. The New York Police Department will be using drones as a security tool in the air. This will literally give the police department a birds eye view of a wide area to make better informed decisions and to keep the community safe. This flexible security tool will prove invaluable not only for the New York Police Department for many other various industries as well.

Drones will continue to transform societal norms in the land air and the sea. The question is are you ready for this new tool in your career field? If not, you may be placing yourself on the outside looking in. One way to increase your skill set and values is to obtain training in drones ask us how. Stay tuned a drone will be coming to your location soon! Read more about the NYPD use of drones at 2018 New Year’s Eve festivities 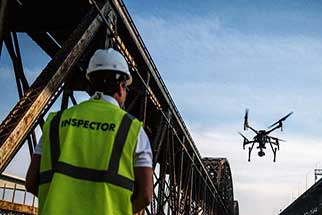 Railroads Totally Get It!

Drone are making phenomenal changes in the world we live in. Union Pacific is looking to hire 250 drone pilots in 2019 alone. Railroads is just one industry that understands the time and cost efficiency of  using drone technology.  Drone pilot is a resume necessity in today’s career  market.   Are you “CAREER READY” for this technology field?   Train via Unmanned Academy!