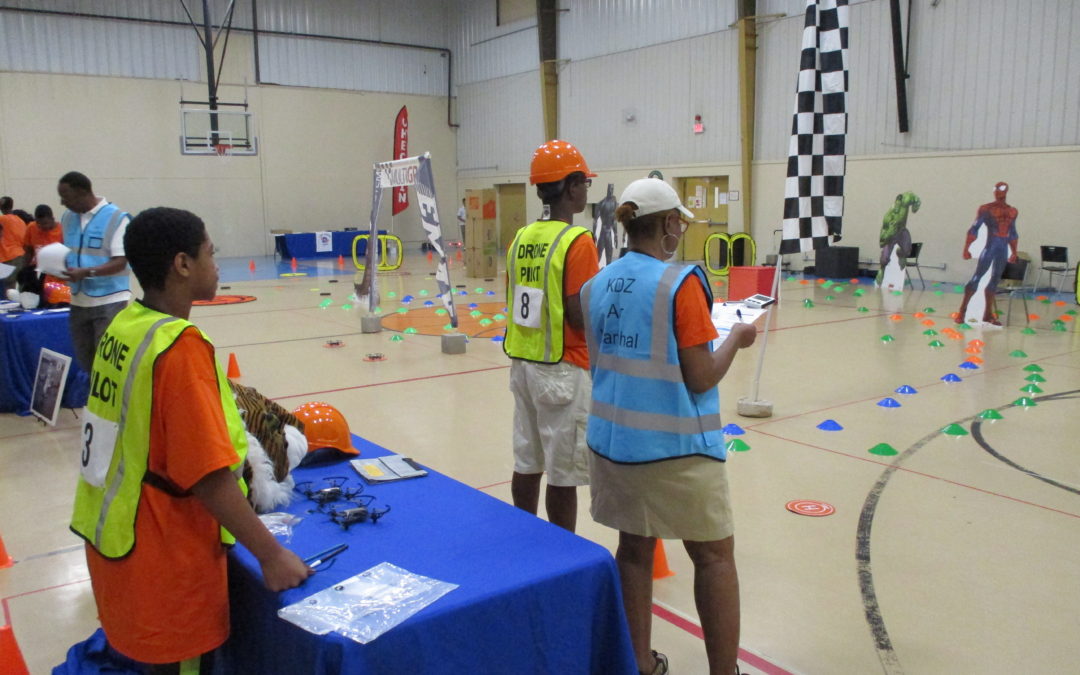 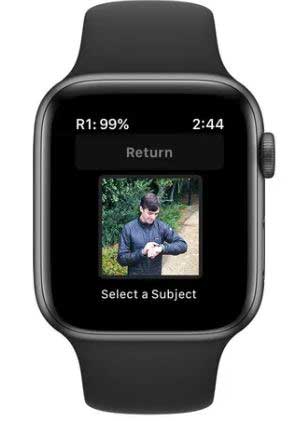 Fly your drone via your Apple watch. Would you use this? Manually pilot with screen controls. The R1 is basically self-flying and avoids obstacles according to Skydio (based in California). The Apple Watch including series 4 allows you to launch and land via the watch. Additionally, you can manually pilot your aircraft via the watches touch screen. Sports enthusiasts will want to check out this dynamic technology that allows you to film yourself!  Time to get train…Learn More here!